Sunny Ruff is a piece I created for the exhibition Holland Japonism,  during opening Toru Fujimoto made a live performance.  A ruff is a accessory worn by wealthy people in the 16th century, as you see it in paintings of the Golden Age.  My interpretation is this paper ruff made of 15 meters  long Mino Washi paper.

Japonism has its origin in the early 17th century Holland
and has influenced European artists in the 19th century.
In 1609 de Liefde (VOC) headed for Japan at the risk of their lives.
They encountered beautiful Japanese paper and took some back to Europe.
Rembrandt Harmensz van Rijn (1606-1669) is one of the most famous artists in the 17th century in the Netherlands.
He liked using beautiful Japanese paper called GANPI in his works.

Even though each part of history seems to be disconnected from each other,
actually history is an accumulation of small DNAs.
Then Japonism spread throughout Europe in the 19th century.

In the 21st century, Japanese paper goes beyond time ands pace and lives on to bring beauty around the world. 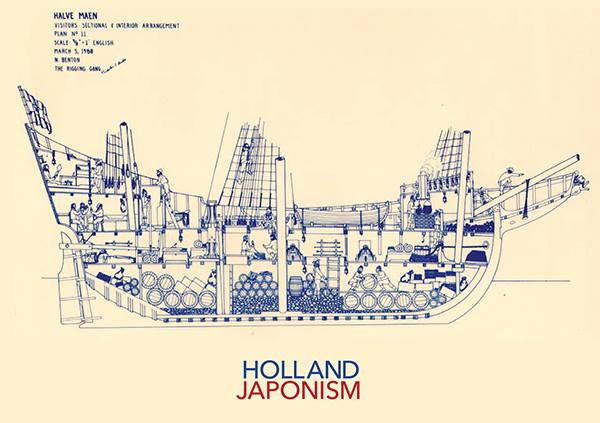 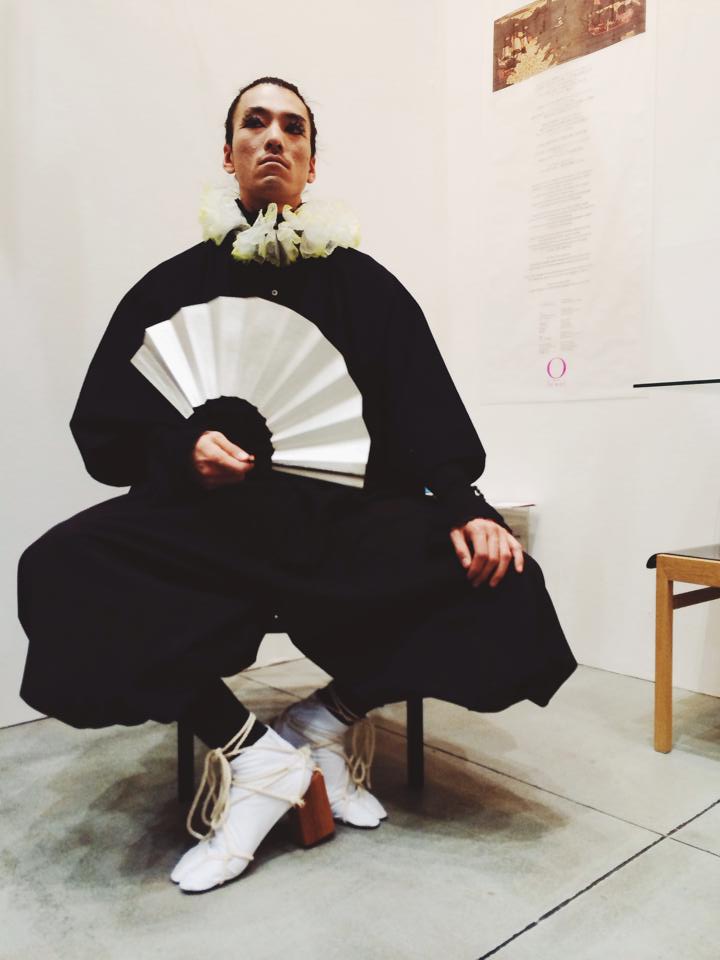 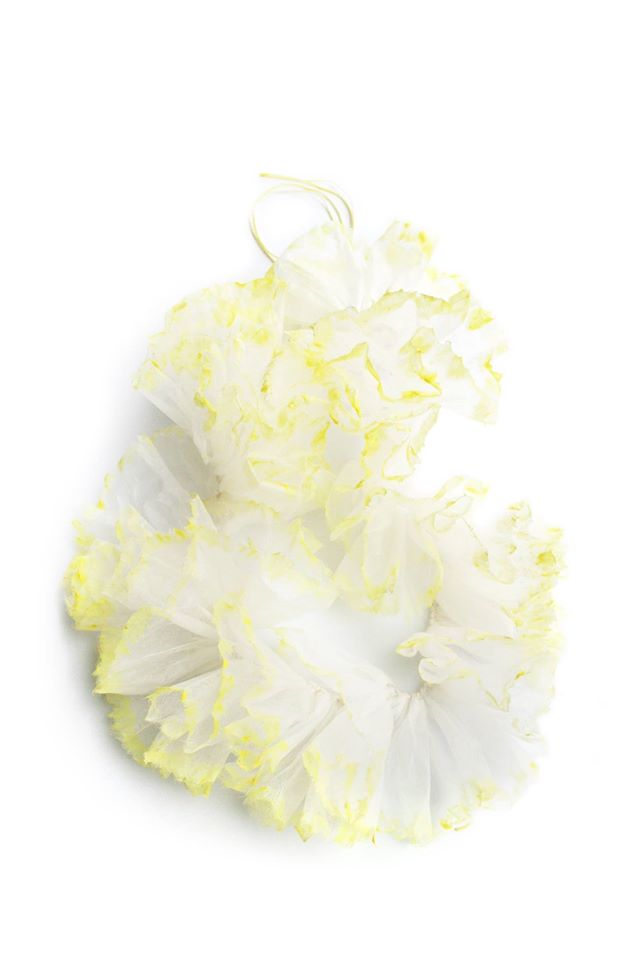 Nice little detail about this piece is that Gallery Holder Chitose Ohchi, was wearing the piece when she met the King en Queen of The Netherlands  when They were wisting the Tokyo Art Fair 2014. 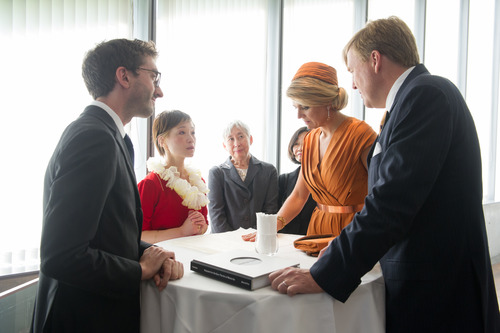